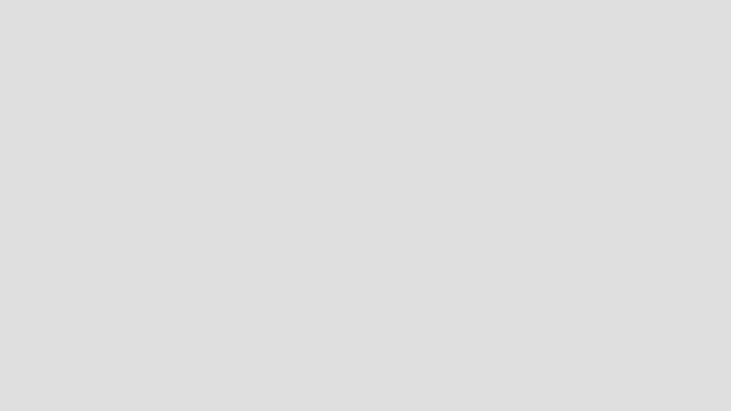 The Lanza family has been working in the fish market since 1967 and then Angelo Lanza opened his eponymous company, which operated in the fish market until 2009. Angelo began his career when he was 13 years old in Piazzetta Granaio. The company has become Marco Commercio Pesce since 2009, but it started working with the firm Lanza Angelo from 2002. The business goes on generation after generation, following the tradition and passion for the fish trade.