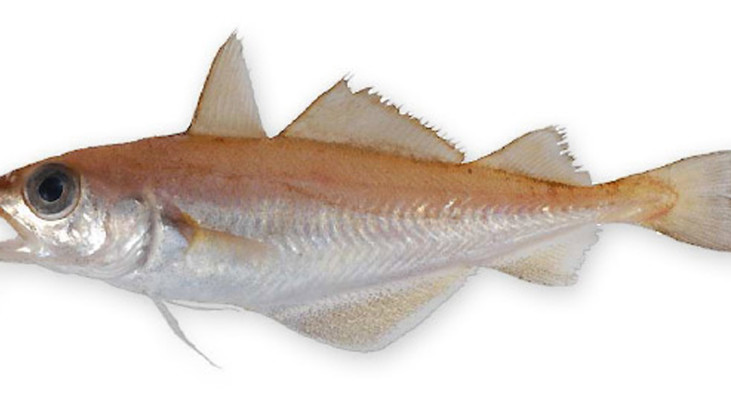 Scientific description: Trisopterus Minutus
This fish species mainly lives in the Adriatic Sea and it can be found very often in large herds. They live at a variable depth near the shore or on muddy or sandy bottoms, where they feed on shellfish and small fish. It’s a benthopelagic and gregarious species, and its breeding time goes from February to May, that is during spring, resulting in the production of pelagic eggs floating on the water.
Baby cod is a fish with white meat, containing a low amount in fats, including polyunsaturated fatty acids, called Omega 3. They are essential in the diet as they can increase good cholesterol, reducing the bad one, in order to prevent the accumulation of fat in the arteries. It contains vitamins, mainly those of the B group, proteins and minerals, such as iron, calcium, phosphorus and iodine.